‘Land of Ibeji’ is a collaborative photographic project about the mythology of twinhood in Nigeria“Ibeji” meaning ‘double birth’ and ‘the inseparable two’ in Yoruba stands for the ultimate harmony between two people, the rate of twin births in West Africa is about four times higher than in the rest of the world. The centre of this twin zone is Igbo-Ora, a sleepy southwest town in Nigeria. Through a visual narrative and an aesthetic language that is meant to reflect and empower the Yoruba culture that celebrates twins, the two photographers extend their gaze beyond appearance – with symmetry and resemblance as tools- to open the eyes to the twin as a mythological figure and a powerful metaphor: for the duality within a human being and the duality we experience in the world that surrounds us.

Communities have developed cultural practices in response to this high twin birth rate that vary from veneration to demonisation. In some areas, shrines are built to worship the spirit of the twin and celebrations are held in their honour. In others, twins are vilified and persecuted for their perceived role in bringing bad luck in particular to rural communities. In Yoruba beliefs each human has a spiritual counterpart, an unborn spirit double. In the case of twins the spiritual double has been born on earth. The friction, between communities celebrating twins and rejecting them, lies in perception of the twin as an extremely powerful spirit. Some see it as threat and as something that cannot remain on earth and has to be sent back to the heavens where it normally resides.

To highlight the ‘magical’ and ‘supernatural’, to visualize that what cannot be seen; 2 colour filters were used in certain pictures, amplifying the duality of two photographers, two individuals, two identities; two perceptions coloured differently. Colours symbolising contradictory beliefs: purple for the spiritual and heavenly and red for the earthly, danger. Layers of portraiture, double exposure, landscape and still life come together as visual narrative translating the mythology of twin hood. The photographers are using various genres with duality as a key theme: the metaphor and the literal, the visible and the invisible, the material and the spiritual.

There is a vast fascination for twins around the world. Although many of the myths and stories about twin-hood have faded or been forgotten it is a recurring theme weaving through biblical and cultural storytelling, philosophy and even science. Think of the Gemini stars Castor and Pollux, Romulus and Remus creating Rome and Plato articulating the double nature of humanity. Folklorist Alan Dundes defines myth as a sacred narrative that explains how the world and humanity evolved into their present form. Dundes classified a sacred narrative as “a story that serves to define the fundamental worldview of a culture by explaining aspects of the natural world and delineating the psychological and social practices and ideals of a society”. The mythology of twin-hood becomes a way to address themes like identity, genetics, demographics, economy, religion and environmental issues. 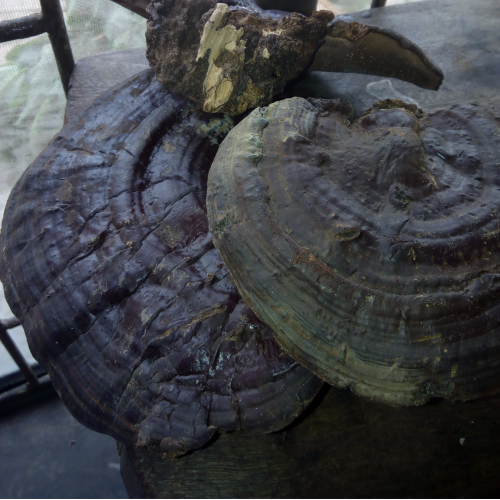